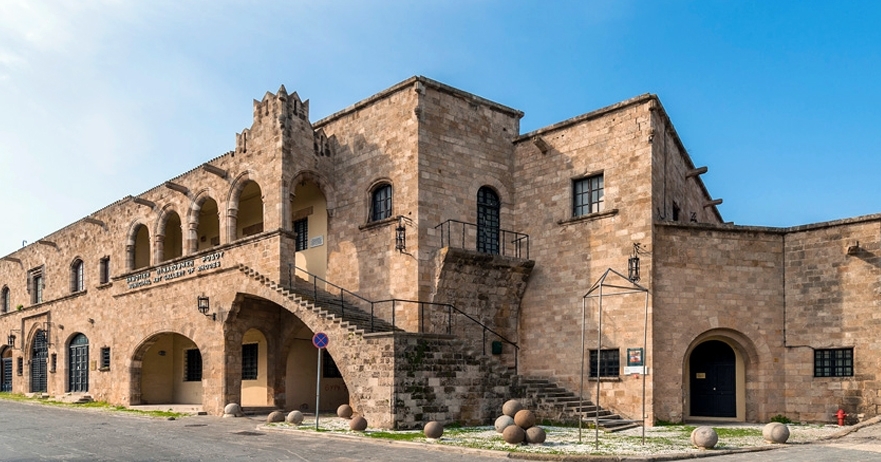 The Modern Greek Art Museum presents extensive painting and engraving collections not to mention numerous sculptures, drawings and documents of historical value. The works of engraving and painting represent efficiently the modern Greek art of the 20th century along with its most eminent artists. Some of these works of art are considered to be of great significance and they are chosen in order to narrate the history of art. The central idea of all these collections is to present the history of Greece through the eyes and the soul of Greek artists of the 20th century. The Modern Greek Art Museum reflects the particularity and simultaneously the international character of Greece.

Art Gallery
The Modern Greek Art Museum, thanks to its founder's foresight Andreas Ioannou, was able to house its collections in an autonomous historical building, located near the entrance of the medieval town (Symi square) It was the first Modern Greek Art Museum to acquire permanent installations. As a historical landmark, the museum is subjected to the Archaeological Service's planning policies for the protection of the medieval town, which was recognized by UNESCO as an "ideally preserved historical settlement, of international importance". In this place known to the public of Rhodes as "Art Gallery" is held the exhibition of engraving where you can see maps and works of engraving of the island of Rhodes and the Dodecanese (donation of Z.York) whereas from time to time the Art Gallery hosts exhibitions of eminent Greek artists.

New Art Gallery
The museum has recently acquired a new multi-storey venue, a donation of Ioannis (1897-1978) and Paola (1914) Nestoridis, to which a part of its permanent collection is being transferred in order to facilitate the temporary exhibitions held in the main building. This new venue, adjacent to the historic "Hotel of Roses", is fronted by the picturesque square "of the hundred date-palms" which provides ample space for performance art events and other contemporary art related activities.
Building:

Center of Modern Art
Since 2000 the museum uses as an exhibition hall the building of "Palaio Syssitio", situated in Socrates Street which is one of the most public roads of the Medieval Town. From time to time, the Center of Modern art organizes exhibitions of works of art created by contemporary artists. 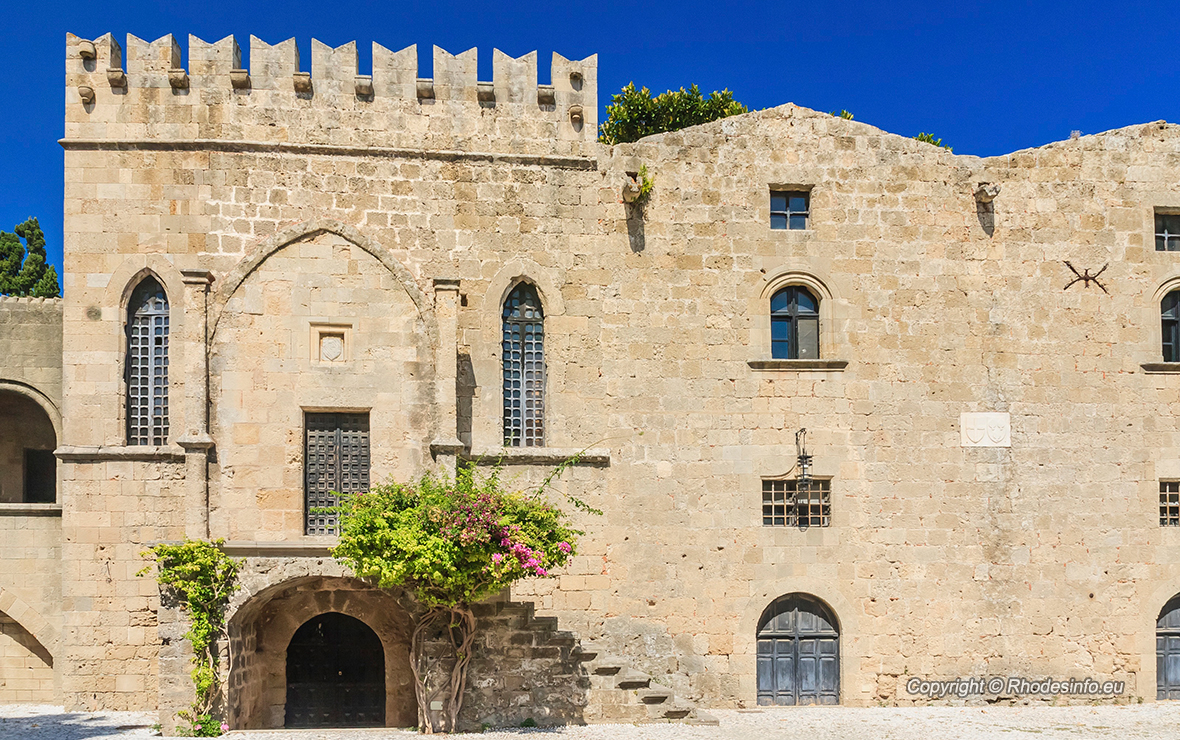 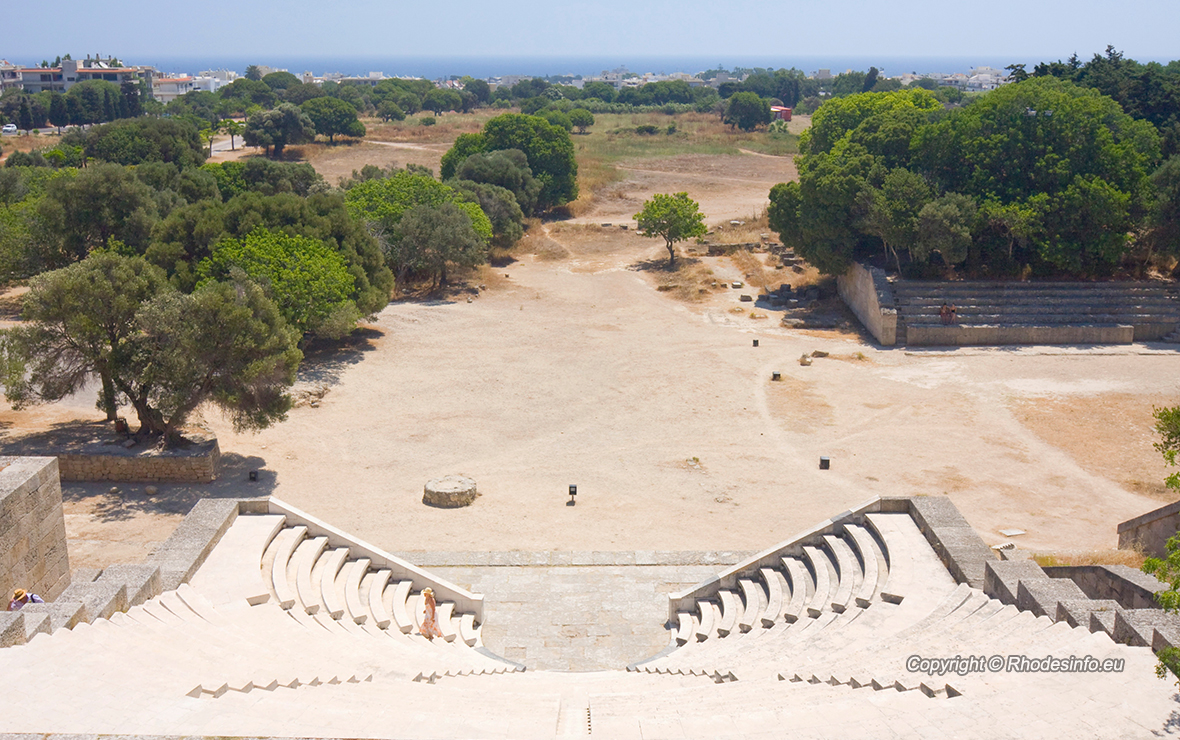 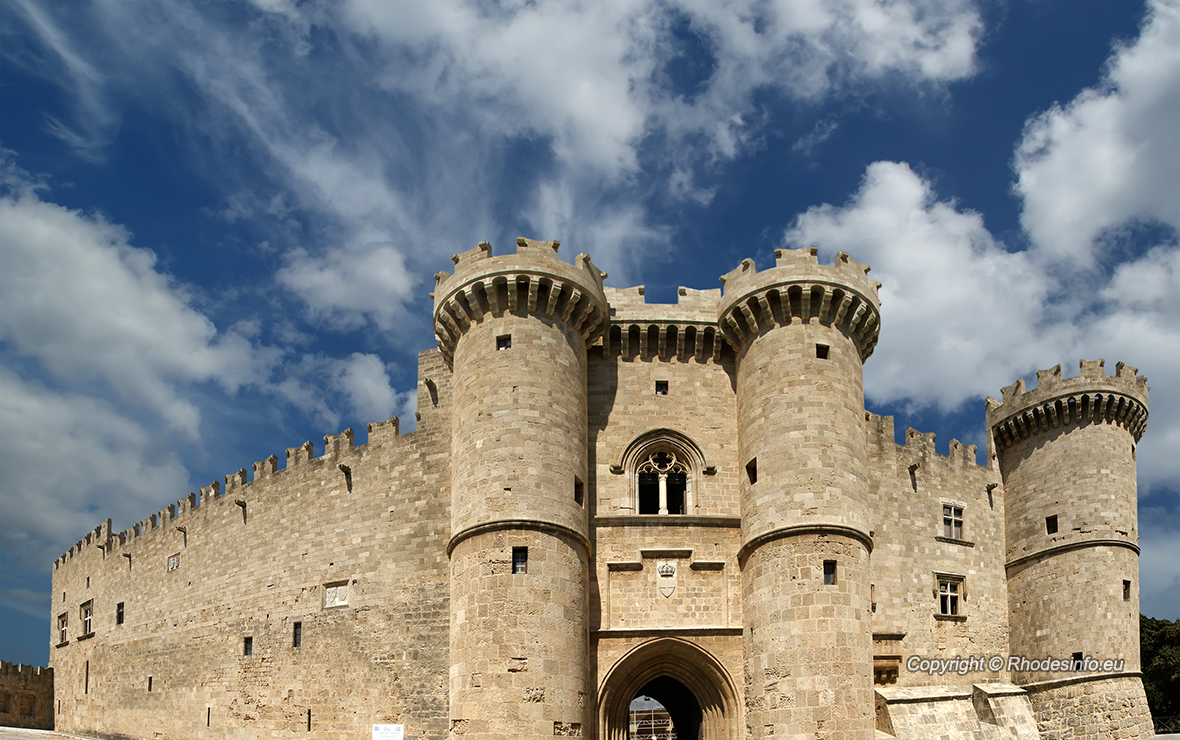 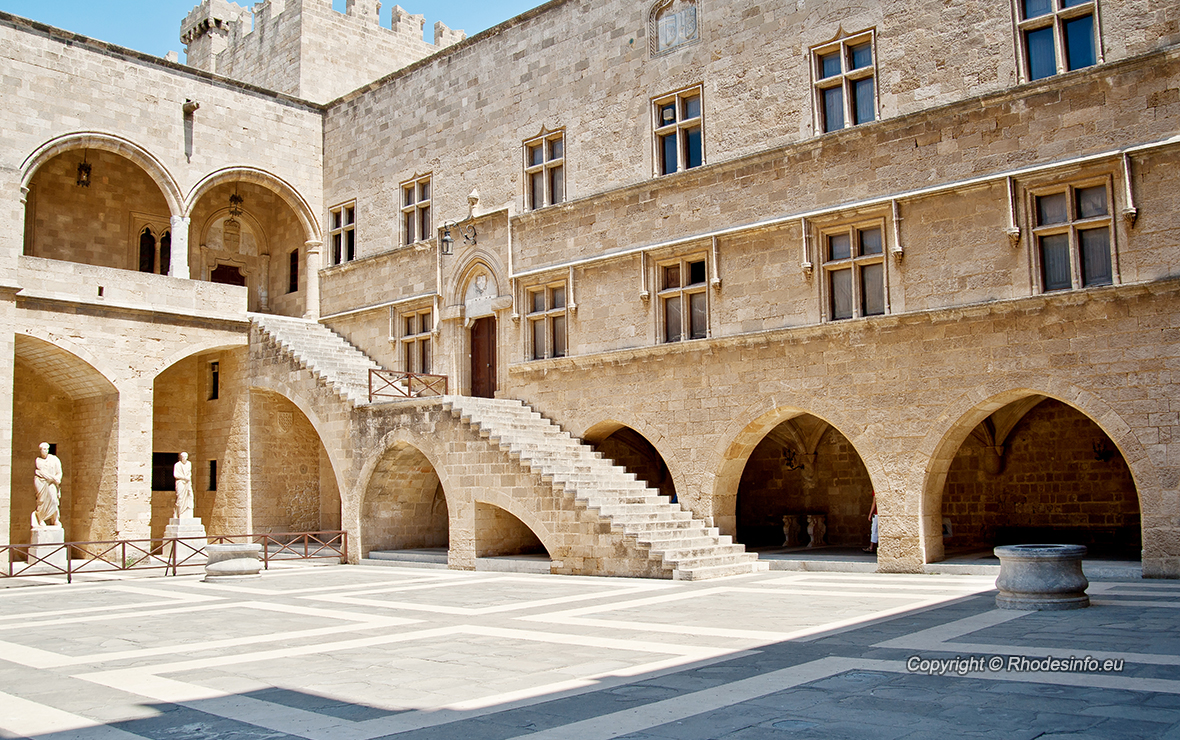 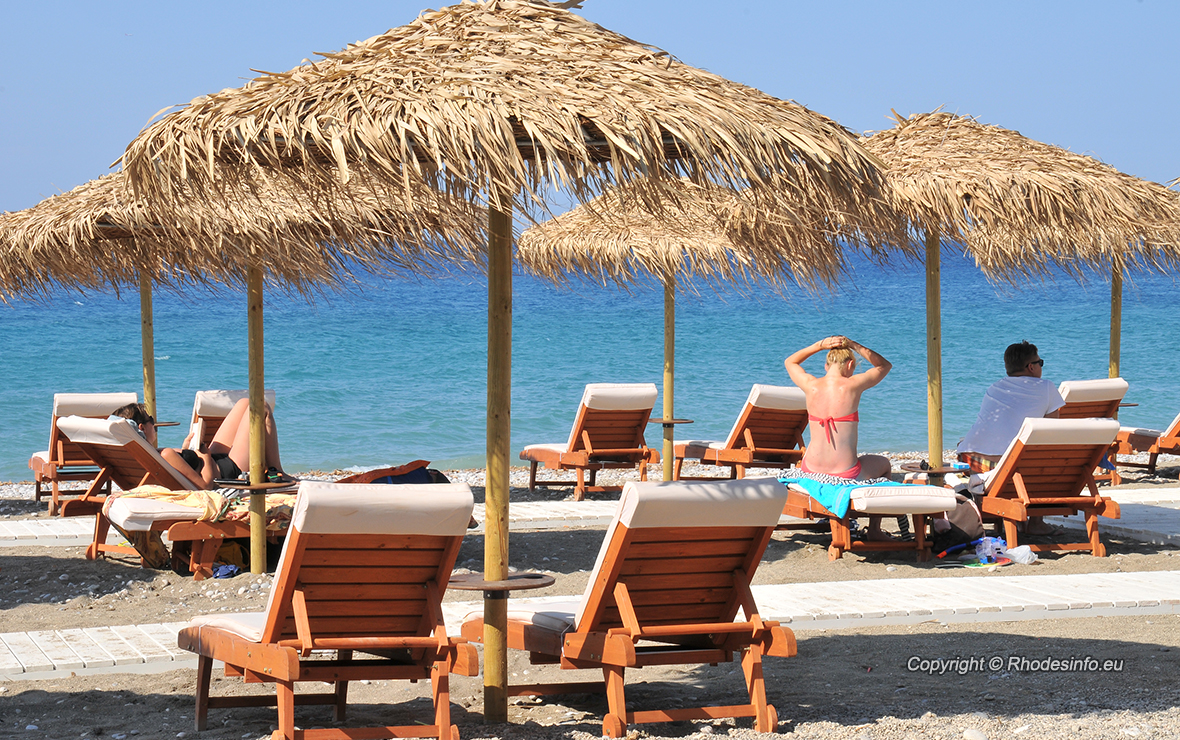 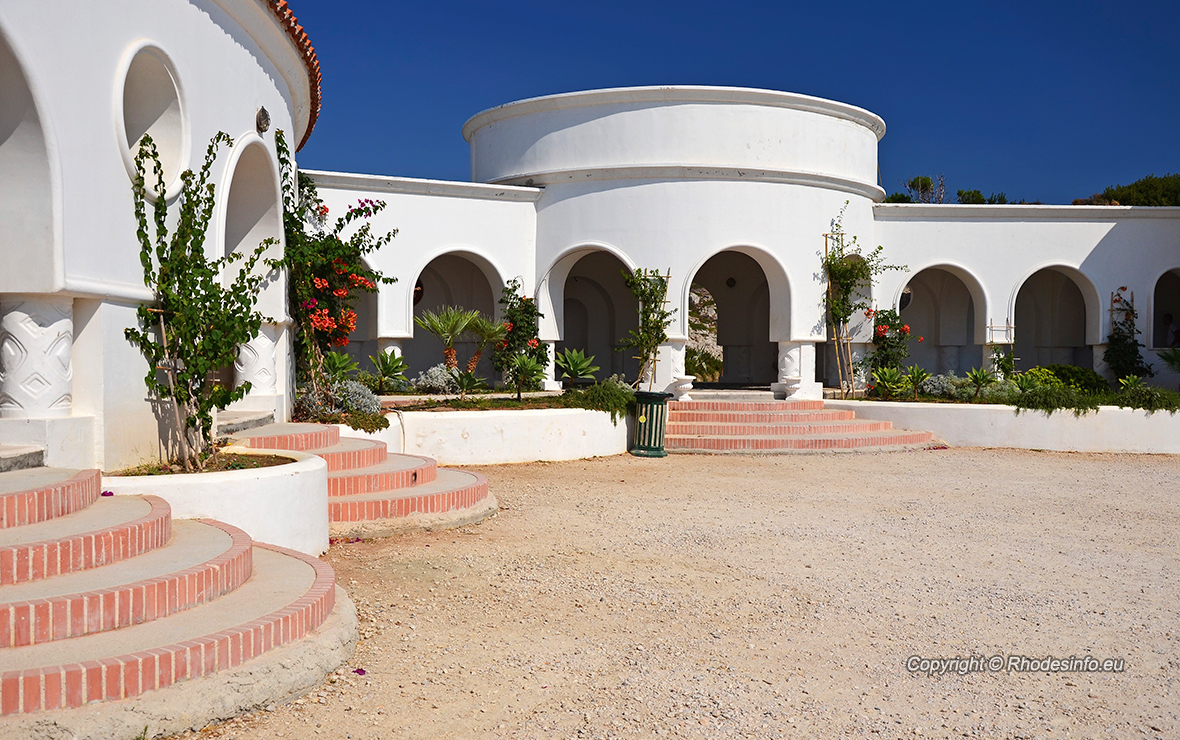 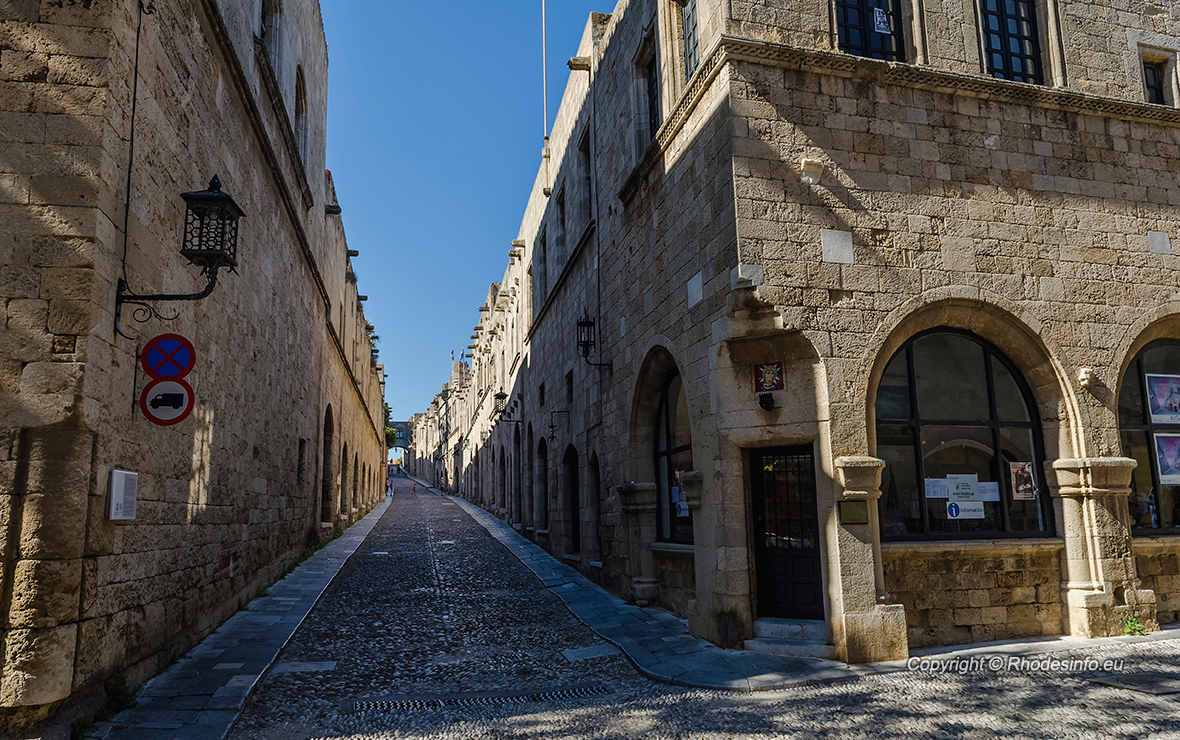 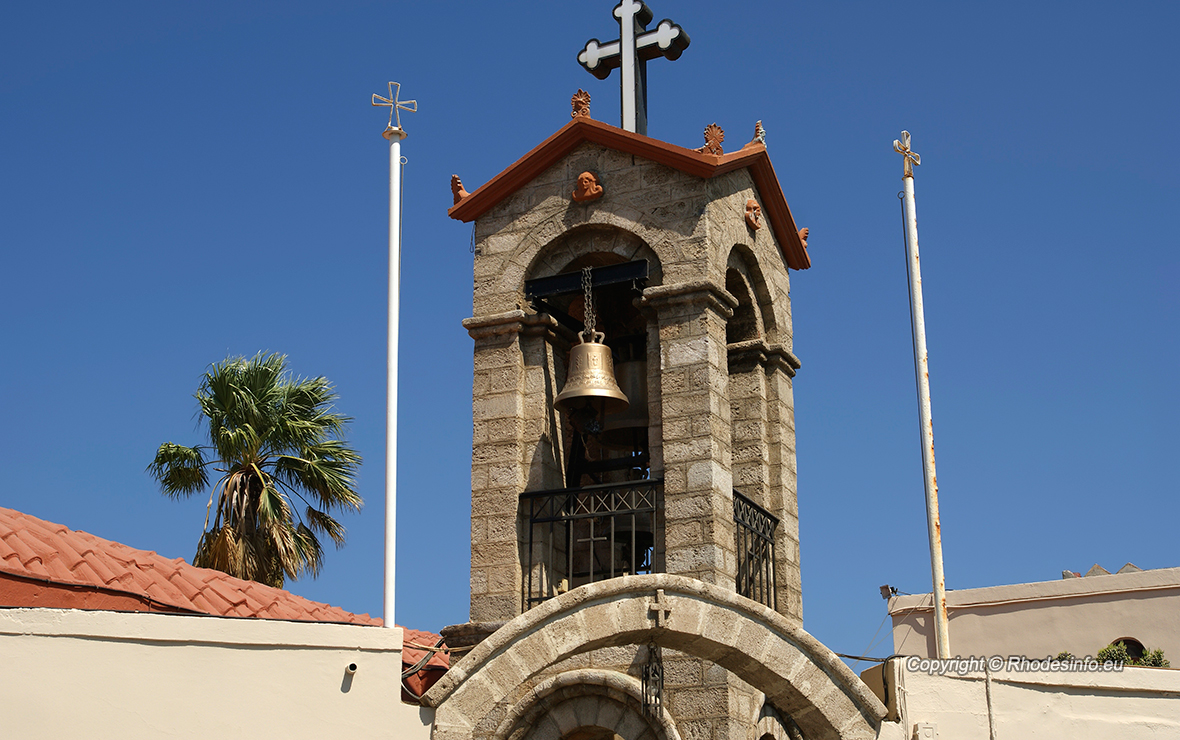 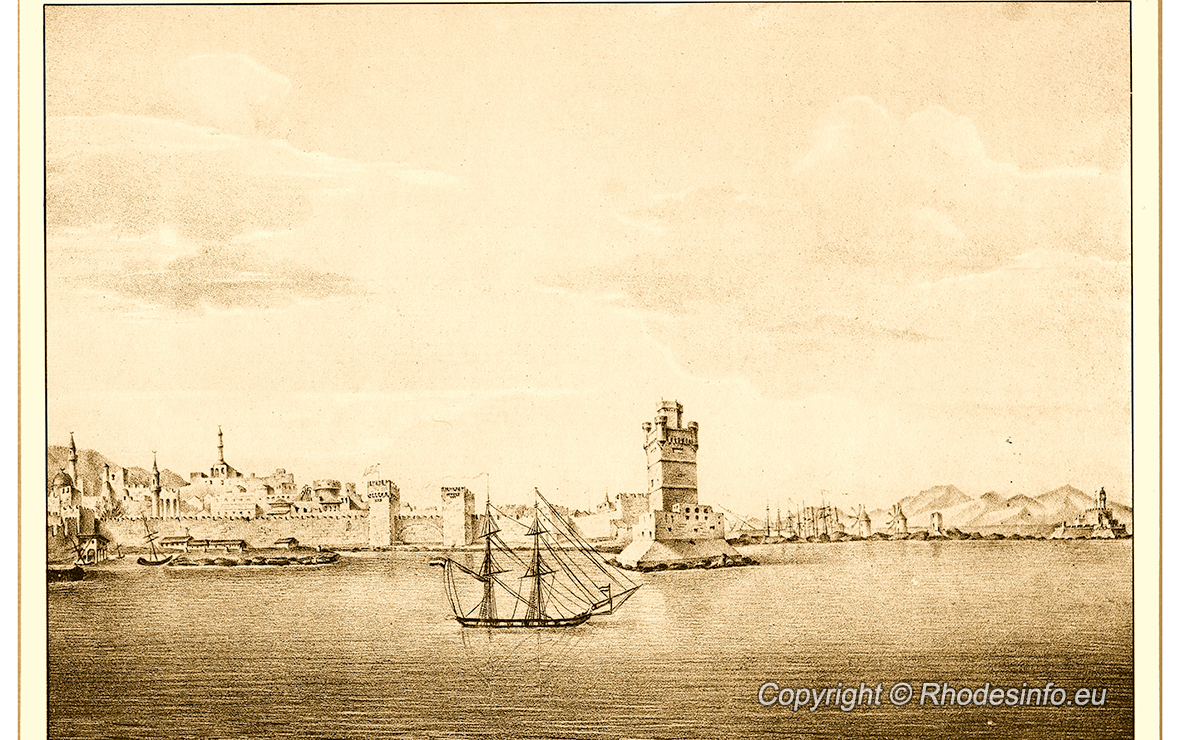 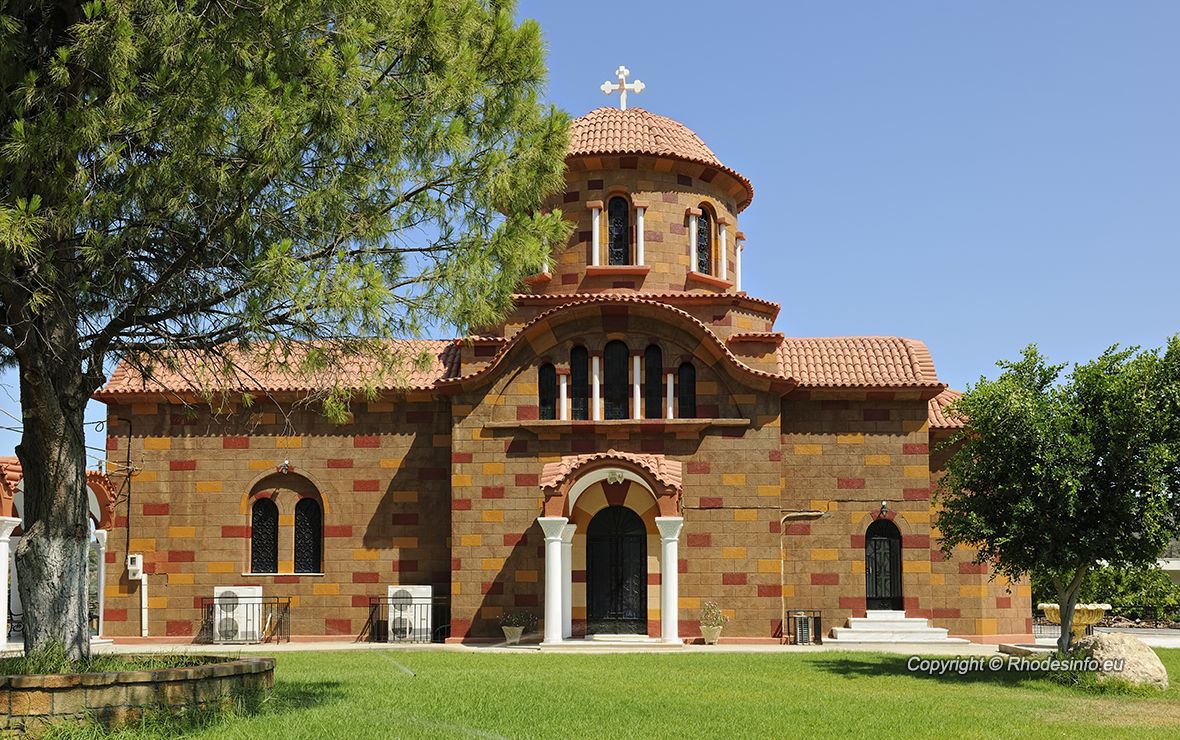